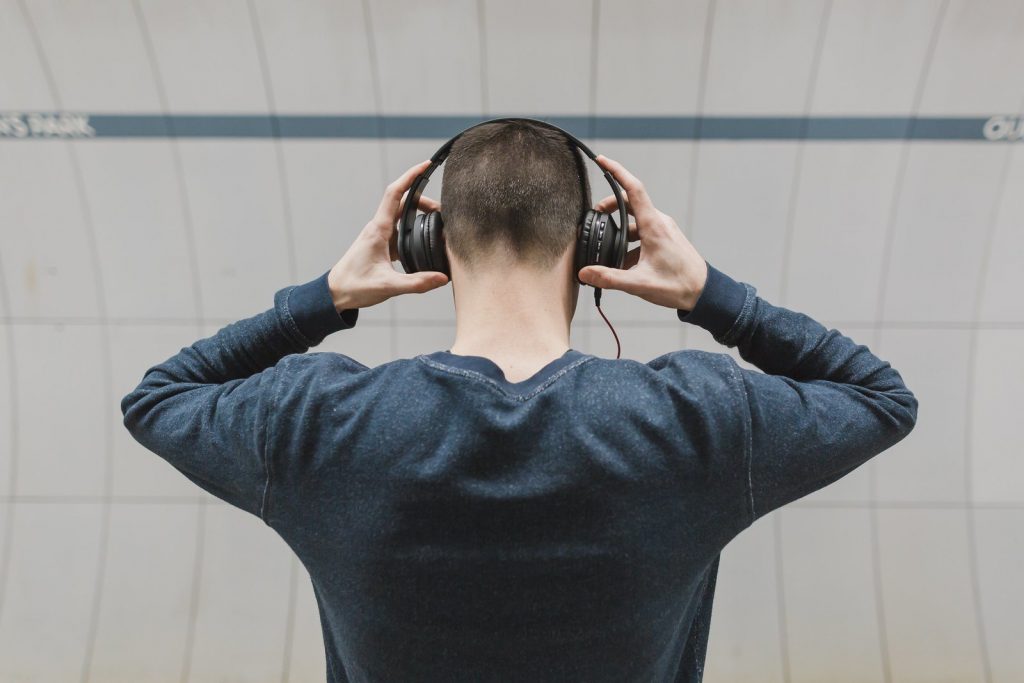 It’s confession time. Heidi will tell me something, and my mind is a million miles away, focused on something else. Then five minutes later I will ask her a question about the very thing she was telling me. I’m caught with no excuses! I wasn’t listening to her. I was just pretending to. I didn’t pay attention to her voice. In the same way, a man is constantly hearing voices in his head. I’m not talking about those with some sort of psychosis.  I’m speaking about sane, well-adjusted males. Yep, there are three voices whirling around in there. The trouble is that we don’t pay attention to the voices so that we can discern who is speaking. It’s not a trivial distinction. It’s life and death.

So what are the three voices? It’s the voice of our own self, the voice of Satan, and the voice of God. Ever wanted to know how to discern who is speaking? Here’s a brief description of each voice.

First Voice: Your Own Self

Your own voice is the easiest one to spot. It’s the self-talk that is going on most of the time during our waking ours. It’s our thoughts about ourselves, others, and life around us. It’s our feelings and intuitions put into an inner dialogue we have with ourselves. Some men can even be unaware that they are constantly speaking to themselves. So here are a few characteristics of that voice:

Second Voice: The Voice of Satan

But every voice in your head is not yours. This is one of the more important revelations when a man becomes serious about his relationship with God. He runs up against a counter force that is actively vying against him. Satan is a defeated enemy, but he still has one powerful weapon — the lie. So he will often take negative or downcast thinking and accentuate it, much like adding gas to fire. At other times, he will be more overt and whisper a lie that appears incontrovertible. But believing the lie will leave a man hamstrung. Here are some characteristics of Satan’s voice:

Third Voice: The Voice of God

God’s voice is often the last one a man spots. I know this was the case for me. Ironically though, God is speaking to us all the time. But His still, quiet voice is often drowned out by the noise of our inner or outer world. We don’t pay attention to His voice, so we are left listening to our own self-talk or to the enemy. But if a man learns to hear that Voice, He finds salvation and healing. Over time, a man will learn how the voice of God sounds, similar to the way he knows the voice of his father. By spending time together, you come to know and trust the Voice.

Here are some characteristics of God’s voice:

Now we see how important it is to pay attention to the voices. If we don’t, we may easily think it’s our voice when it’s the enemy. Or we may miss God’s voice altogether. We are unable to discern who is speaking if we don’t pay attention. Discerning between good and evil is one of the fruits of maturity (see Hebrews 5:14). It’s also the difference between joy and despair, turbulence and tranquility.

We often need help when we are learning to discern these voices. Talk to a wise friend or pastor. Discernment is also one of the major topics of spiritual direction. Sometimes a man will come to me for spiritual direction and needs help sorting out the voices. Whatever you do, pay attention to those voices!

2 thoughts on “Pay Attention To The Voices”