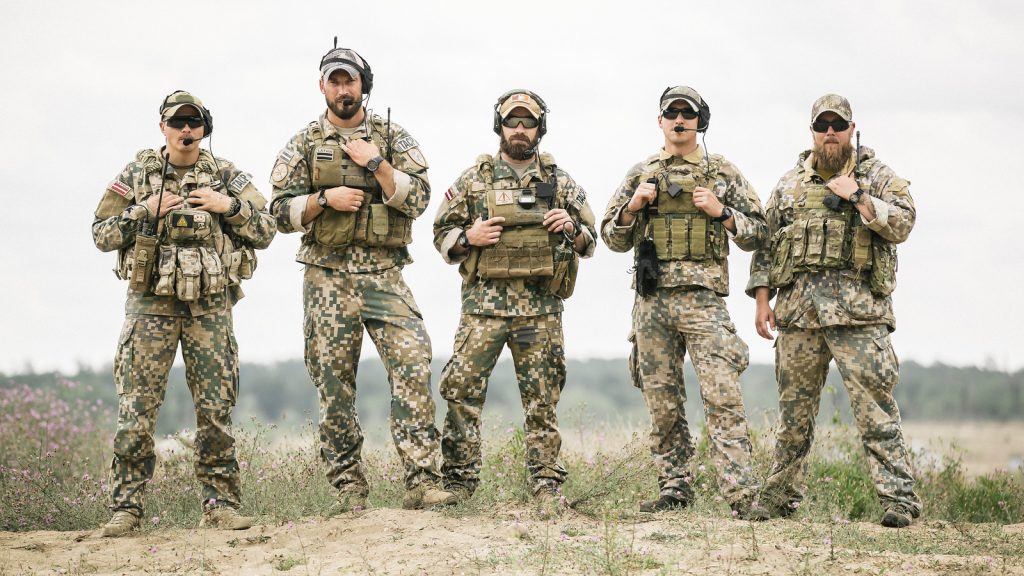 This post continues the blog series on brotherhood. The first one dealt with the initial step in all true brotherhood, a deep sharing of hearts. In the second post, we moved into the foundation of brotherhood, experiencing Jesus as our Brother. In this third post, I want to explore the brotherhood of the quest. What do I mean by this?

We love stories or movies where a group of men are on a mission together, accomplishing some worthy task. The face danger along the way, work through the obstacles, and fight off enemies that attack. Start with Lord of the Rings or Saving Private Ryan for epic versions of this quest. For historical tales, look at Endurance, the story of Shackleford’s attempt to reach the South Pole or Undaunted Courage, the account of the Lewis and Clark expedition. Here we have men on the move, seeking to do something hard or seemingly impossible. Something is forged in these moments that can’t happen in conversation, even deep conversation. Something is seared into men’s souls, not a concept or an idea, but the experience of brotherhood in action. This is the brotherhood of the quest.

But what about today? What about you? Is this possible?

It’s not only possible. It’s the way of Jesus.

Jesus and His Men

A casual reading of the gospel stories shows something astonishing. Jesus knew the mission assigned to Him by His Father. It was a new in-breaking of God’s kingdom that would become accessible to all peoples through His crucifixion and resurrection. This quest was the passion that filled his waking hours and motivated His extraordinary acts of love and compassion.

But Jesus was no lone ranger. From the very beginning, He gathered twelve men around him, creating a brotherhood of the quest. He modeled the works of the kingdom before them — teaching, healing, and casting out demons. Then He sent them out on small missions of their own, to engage the enemy and experience God’s power first-hand. Finally, after His resurrection, He handed the quest over to them. What He had started He now asked them to finish through the abiding presence in His Holy Spirit.

Jesus Still Instigates The Brotherhood of the Quest

When Jesus calls us out to follow Him, He will set us on a journey of healing and restoration. The old has to go. The new creation has come. We are to be shaped into His likeness. This is our initiation into the new man. But a crucial part of that restoration is the quest. Jesus will inevitably call us to do something to spread His kingdom. His mission will become ours. It will involve taking risks and facing impossibilities. And it will also tap into the wellspring of our deepest desires.

But something unexpected now happens. As we start to take steps in the quest, friends and allies seem come out of nowhere wanting to be a part of it too. They are drawn to our passion and hope. They want to travel with us and offer what they can.

I am not speaking in the hypothetical. This process is exactly what has happened to me over the seven years of this ministry. The quest He gave me was the healing of men by taking them into His presence through silence. The primary tools for this became spiritual direction and retreats. I launched out as a sole proprietor, but now other men have joined me along the way. We know each other’s stories. We trust each other’s hearts. The quest is dangerous, with many unknowns and trials ahead. But there is also the extraordinary joy being in each other’s company and watching His kingdom grow. We are experiencing the brotherhood of the quest.

How You Can Start

That’s my story. But Jesus can do this with any man who is willing. That includes you.

Where do you start? You start with Him. Surrender your life to Him if you haven’t. Ask Him to heal and restore you as a man. Ask Him to send you out on a quest for His kingdom. And then ask Him for true brothers to join you in that quest. Keep asking and believing until the answers come.

Trust me, you know no longer be watching a movie about a quest. You will be living one.

Stay tuned for the last post on the glue of brotherhood…