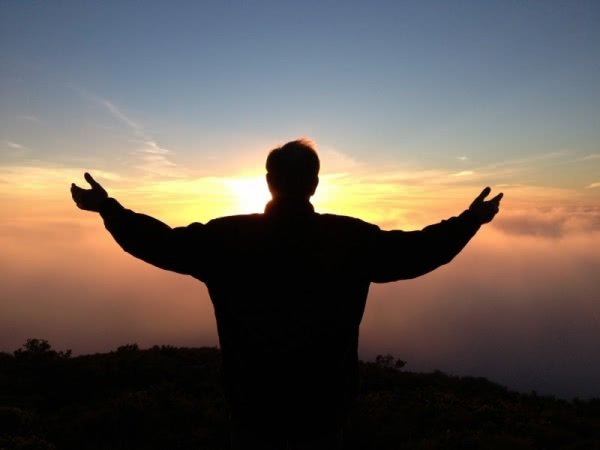 For the next several posts, I want to explore a topic that once aroused suspicion in me. Now it is something I love to experience and share with men. It’s a form of praying that goes by many names. I’m going to call it in its simplest terms — imaginative prayer. Here, instead of using words, prayer becomes a series of images by which we experience God’s presence. Why was I suspicious at first? And why did I change my mind? Read on to see my objections and answers with imaginative prayer.

Here are four objections I had about imaginative prayer. Perhaps you may see yourself among one or more of them:

But over time, each of the above objections has been overcome. Here are the answers that came to me:

And there is more. So much more. And that’s what I want to explore in future posts. Using our imagination in prayer takes what we know to be true about God and helps us to experience Him as real. We will explore the Bible’s use of the imagination, images for God in the Bible, ways to pray with the imagination, and some personal stories.

Let me leave you with a question to begin exploring imaginative prayer on your own. The next time you pray, imagine God looking at you. What do you see?