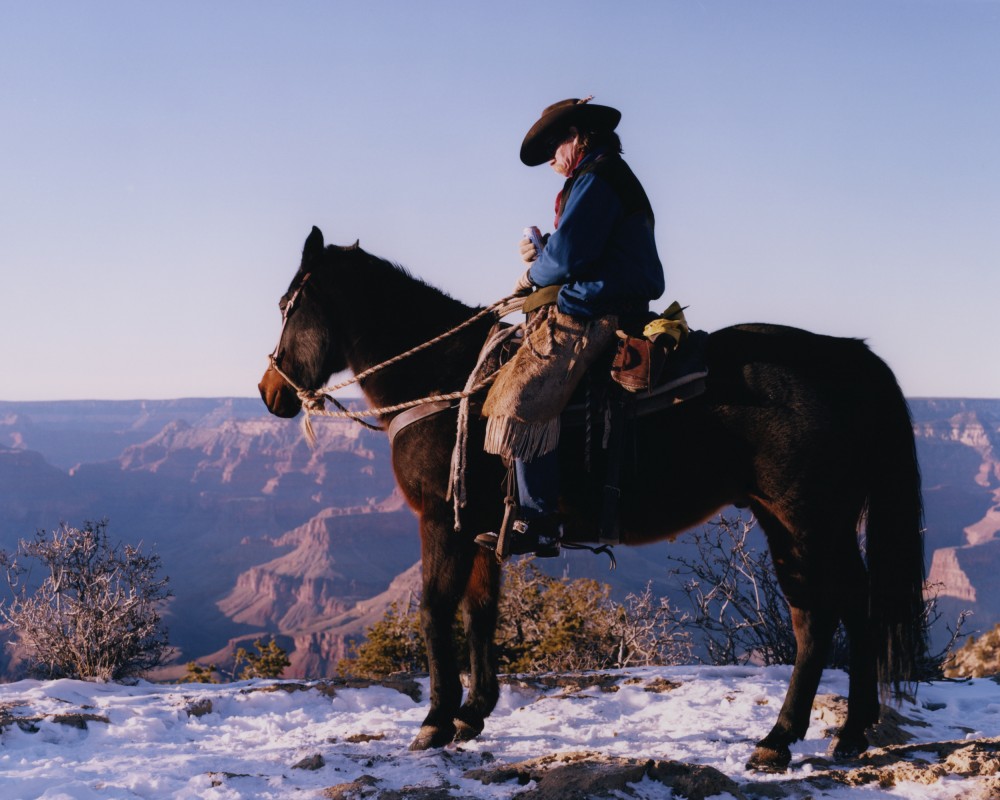 An oxymoron is a figure of speech in which two contradictory things are brought together. Some examples might be a circular square, an ugly beauty, or the falsely true. Oxymoron comes from a Greek word that means pointedly foolish. And such contradictory terms do appear especially ridiculous. But not all oxymorons strike us as absurd. I would like to propose that the phrase, “the self-made man,” although used as a description with some level of honor, is just as foolish — and tragically so. Let me explain.

We normally think of a self-made man as one who has used his ingenuity, ambition, and forethought to find success in life independent of help. He has made himself. He has arrived on his own terms. He has hacked out his own trail through the jungle of this world and gotten to where he wanted to be. We may look at such men with some level of envy. After all, what man doesn’t admire a display of such presumed strength and wisdom?

But I tell you it is a lie. All that makes us truly into men cannot be found by our own cunning and skill. It must all be given. It must be bestowed. And we must have the humility to receive them. Think for a minute about these three.

First, a man’s identity can never be self-created. Who we are is too much of a mystery. We are too close to ourselves to see ourselves as we really are. We cannot solve the riddle of our identity without an exterior self who knows us well. This is why we are often surprised to learn how others really view us.

Second is a man’s quest. Most men construct their own quests, scheming for success, fame, money, or some combination. But those quests at some point always implode, leading a man to desperation or embitterment. The true quests in life, the ones that fill a man’s heart with wholesome ambition, are always bestowed. The quest finds the man. The invitation into it can be refused or accepted, but it is always an invitation, outside of a man’s thoughts and often outside of his realm of possibility.

Third is masculinity itself. A man cannot find masculinity by his best efforts or by hard-earned achievement, as laudable as those things may sound. Masculinity is a felt quality, a shimmering presence, that must be given. The most direct route is from father to son, but it can come from any older man who engages and affirms. Yet even here, what is given is only the echo of masculinity, not the real sound itself, however true and sure the echo may be.

For all of these things, a man must finally look upward to the Father of all, the One who loves to bestow these good gifts to His sons. And to prove the point further, even the Son of Man was not self-made during His sojourn here on earth. He looked to His Father for His very words and deeds (John 5:19-20). If He needed such help to live as the Man of all men, then surely we need that help more.

After years of trying to be a self-made man, I have finally given up that futile endeavor and am learning to receive from God all that makes us into men. But I also want to thank many others, whom God has used, because their echo has been sure and true. There is the Landmark Journey Ministries board, my band of brothers, my church community group, and countless men and women who have encouraged me to write, lead, dream, and persevere. Finally, I want to thank Heidi who has been my sure help and guide for all of these 33 years.

If you haven’t done so recently, take some time to speak or write to someone who has deeply influenced you. Thank them for their part in your life. After all, you aren’t self-made.

And then pay it forward to the men around you who need your encouragement.