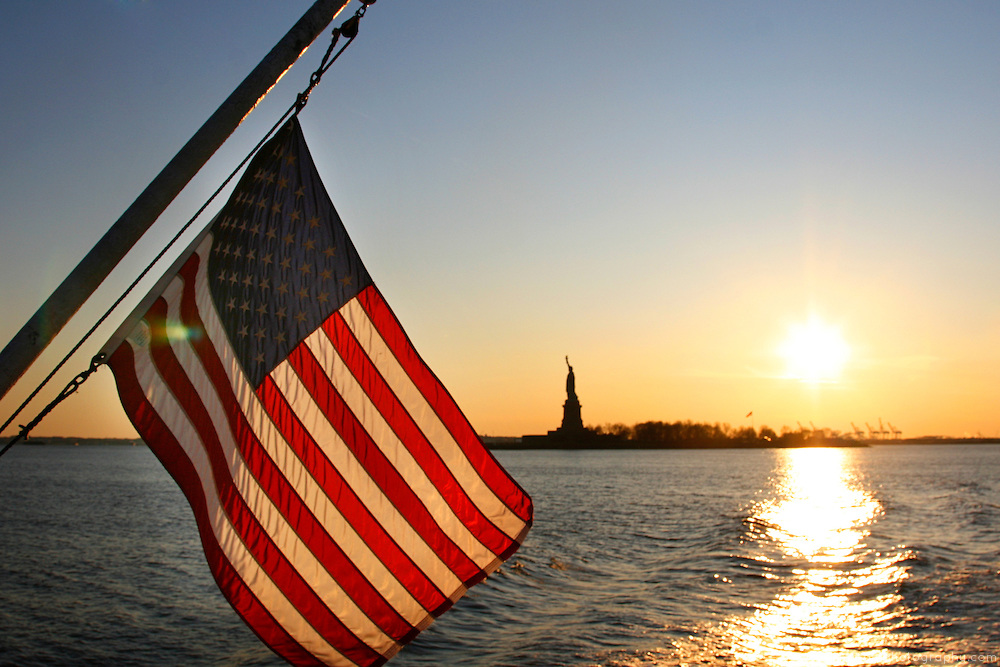 Today is staked out each year to celebrate the historic freedoms Americans share together. We do well to remember these freedoms of which many in human history have been deprived: the freedom of religion, the freedom of assembly, the freedom of speech, and the freedom of the press, to name a few. Others are enshrined in the Bill of Rights — something that would be worth looking up and reading today. Those hard-fought freedoms were fought for and won on the fields of Concord and Bunker Hill and have been the bedrock of our society for over two centuries.

The longing for freedom is rooted in humanity because the chains that bind us are many: social, emotional, intellectual, spiritual. What our country instituted on a political scale is an echo of a wider freedom desired by all. For the human soul itself is bound by shackles — not political shackles, but ones of guilt and shame. The cumulative weight of them presses down on the soul and gives it a bentness, constraining it to look down upon itself and others. The soul then suffers under the tyranny of self-hatred, depression, and despair. The growing epidemic of suicides in our culture is the final outworking of such despair.

I have certainly felt that bentness in my own soul and seen it in those with whom I have worked. It has tainted me with a lurking self-hatred that has shadowed me much of my life. As all self-hatred does, it further traps the soul by cutting it off from the only remedy that can free it — the love of God.

These are the freedoms that cause the soul to sing.

Yet they were not fought for and won on a battlefield, but on a cross. It was the defeat of shame, the shattering of sin, and the undoing of self-hatred. Instead of a bentness to our souls, we are given the right to stand. Instead of looking down, we are asked to look up. Instead of shackles, there is liberation. Paul puts it this way: “It is for freedom that Christ has set us free. Stand firm, then, and do not let yourselves be burdened again by a yoke of slavery” (Gal. 5:1).

Jesus invites us to enter this freedom, each day, each hour. He comes to our burdened souls and invites us to rest (Matt. 11:28). He looks at our bowed-down faces and lifts up our heads (Ps. 3:3). He sees our bentness and tells us to stand with hope (Luke 21:28). Whatever your shackle is, there is freedom for you in Christ.

Give Him thanks and sing His praise. And let His freedom ring!