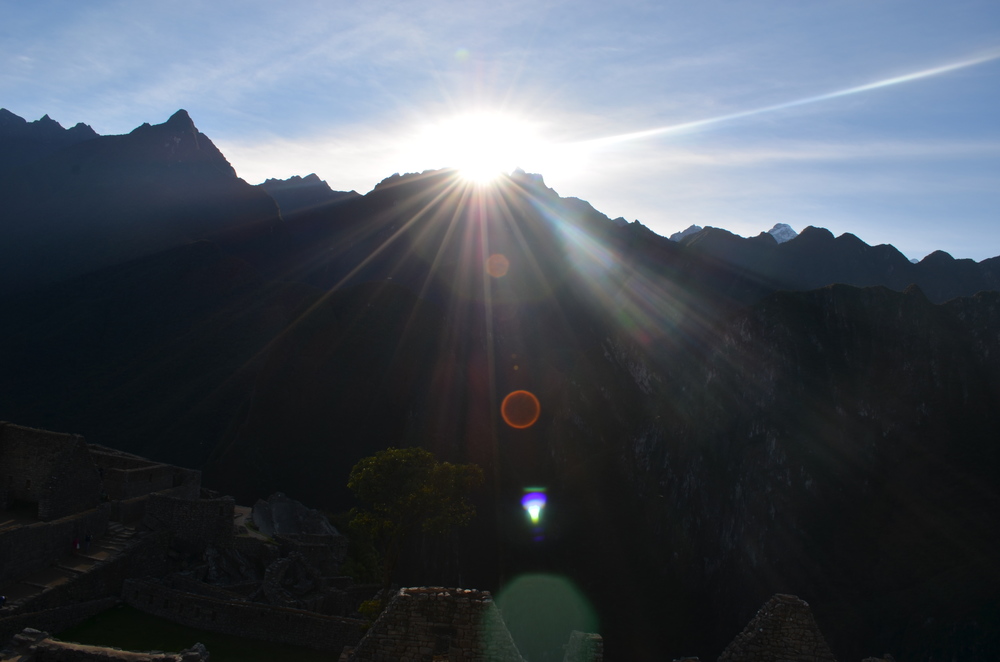 Everything Jesus did in the gospels was either surprising or stunning. What happened on the mountain with Peter, James, and John is no exception. For one fleeting moment, Jesus was transfigured, unveiling His real identity before them, and it was dazzling (Mark 9: 2-8). The Gospel of Mark describes His clothes radiating a brilliant, blinding light; Matthew says His face shone as the sun. The one who veiled Himself in flesh and took on the shame of the cross is briefly seen as the true King of glory.

Jesus took on flesh like us for one purpose only—so that we could become like Him. The whole point of the cross and resurrection is to make a way for us to take on glory ourselves. Glory is represented in the Bible as brilliant light, but it connotes approval, right standing, and affirmation from God. It is to feel fully known, loved, and enjoyed.

But, alas, our stories are not filled with glory but with its counter opposite—shame. One of my more vivid moments of shame happened in the 10th grade. I had been persuaded by a friend against initial objections to go on a blind date to a high school sorority presentation. Having never worn a tuxedo, I struggled to put on the cummerbund and cufflinks, but became really perplexed when I could find no bowtie in the rental clothing. When we arrived, I saw bowties on all the young men and to my horror realized I had come incorrectly dressed. But the real moment of shame happened during the actual presentation. As I walked across the stage with my date, the spotlight hit us, and I was exposed for everyone there to see. As we walked off, I even heard several mocking voices refer to my improper attire. To make matters worse, when I got home and put the tuxedo back in the hanger, I discovered there a box I had missed containing—you guessed it—the bowtie. I felt utter self-contempt for being so stupid.

This story follows the same pattern of so many other stories of shame I have heard. Shame is being exposed before others as contemptible, unworthy of love and worthy of mockery. It quickly turns into hatred, either toward those shaming us, or more likely, toward ourselves. Finally, along with the hatred comes a vow never to be found in that situation again. Overall, shame is a primal sense that something is deeply flawed about us and that we must hide as a result. It is what Adam and Eve did after the Fall and what we have been repeating ever since. Shame has drastically shaped the way all of us see ourselves.

So how can shame turn into glory? First, we were shamed in the presence of others and only in their presence can we be healed. We must learn to tell our stories to trusted friends, especially the shameful parts. Only then can the terror of being exposed be transformed into the delight of being known. The very thing that shamed us can now become the very thing for which we are loved.  My own work with men in story groups constantly attests to this truth.

But Jesus will do the deeper work here, as we learn to give our shame as well as our sin to Him, for He bore both on the cross. He will then teach us to see ourselves through His eyes, as those in whom He fully knows, loves, and enjoys. We begin to taste the glory that those three disciples only saw on that mountain. It’s a glory that trumps shame now and will one day triumph over shame forever.

This new year, ask Jesus to start turning your shame into glory.